HY-TEC, established in 1986, is one of the country’s premier tank trailer repair and service centers. Located in Lancaster, PA, HY-TEC operates a 25,000 square foot facility. Equipped with thirteen full-service repair bays with overhead cranes for major rebuilds. HY-TEC specializes in ASME code & non-code work and employs the finest tank craftsmen in the industry with years of experience in all aspects of tank trailer repair.

Our fully stocked parts department specializes in fabricated parts and also stocks the most common tank trailer parts used today. Our large parts inventory enables us to ship most orders the same day.

In April of 1986, Bob Maser founded Highway Transportation Equipment Co., Inc. (to become HY-TEC) for the purpose of buying, selling, and leasing new and used tank trailers. He had previously worked for a major manufacturer of tank trailers for 17 years.

Two years later he was approached by Ray Preiss and Phil Butt, who totaled over 50 years of experience in the industry between them. They wanted to partner together in order to expand and lease a facility to offer repairs and parts, in addition to Maser’s sales and leasing business. In July of 1988 these three, along with Calvin Ewell, finalized the new venture and signed the lease for HY-TEC’s present location in Lancaster, PA. In June of 1995 the facility was purchased outright, and over the course of the next year it was expanded by 3,000 square feet, bringing the total area at the time to 21,500 sq. ft.

In the spring of 1996 Preiss moved on, and Phil Butt retired in July of 2000. Maser and Ewell became partners, and in July of 2012 Ewell bought out Maser and became the sole owner of HY-TEC. 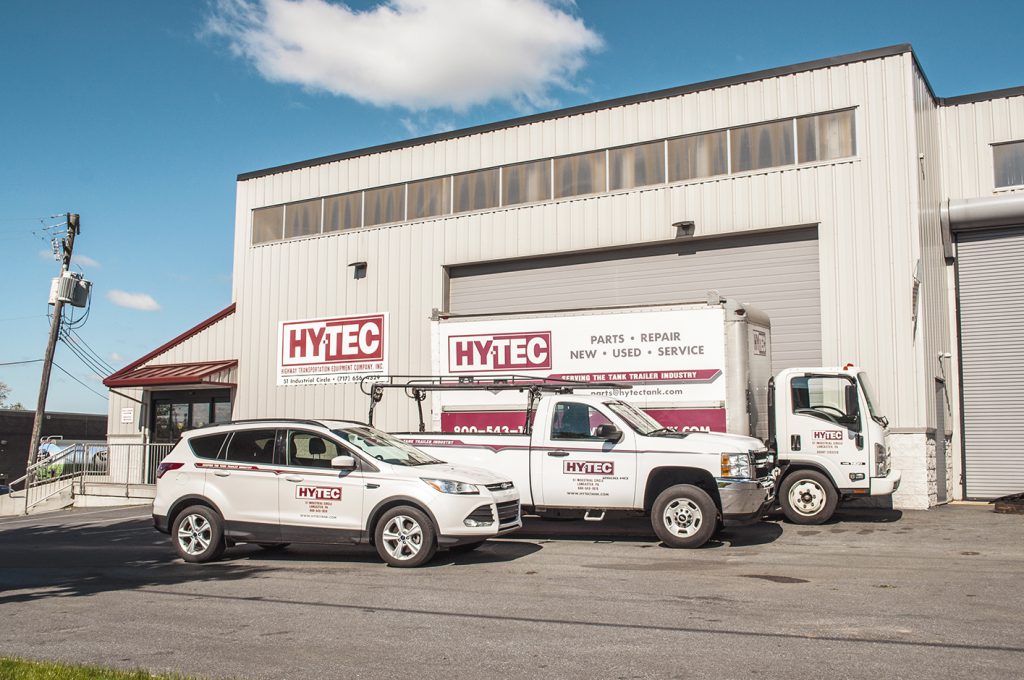 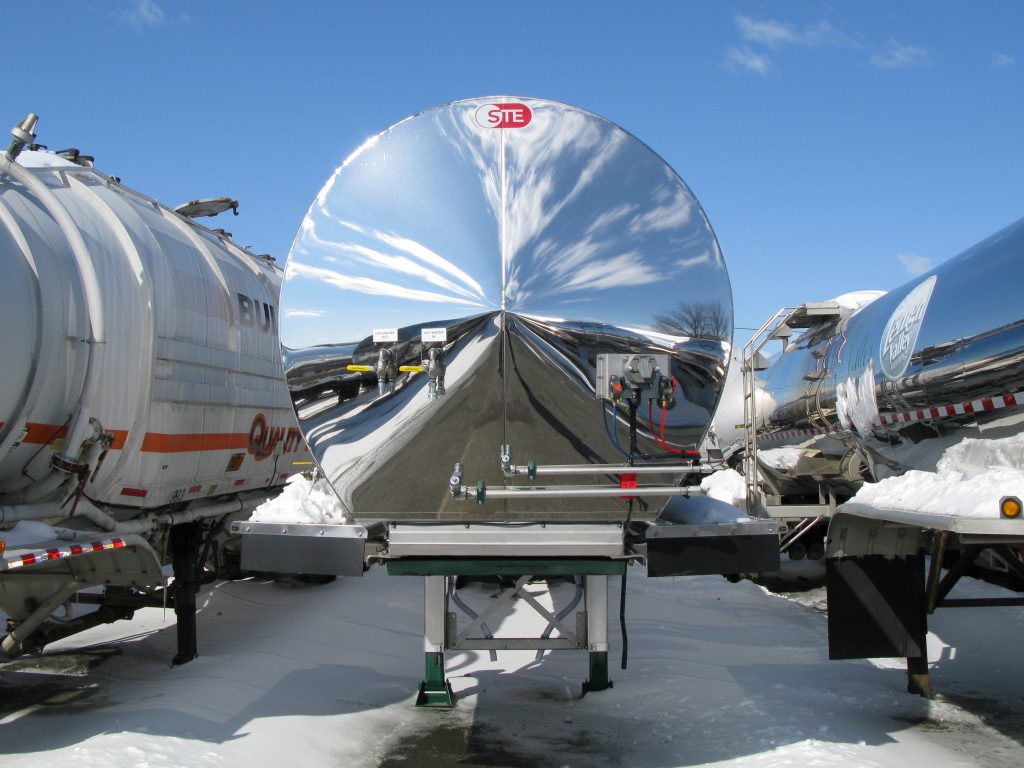 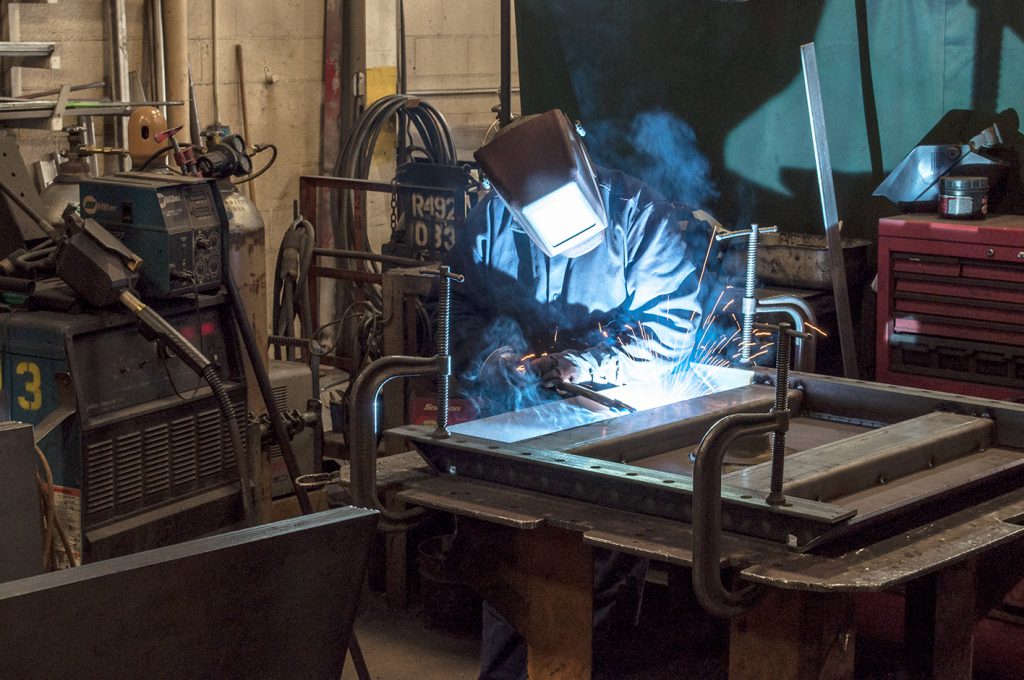